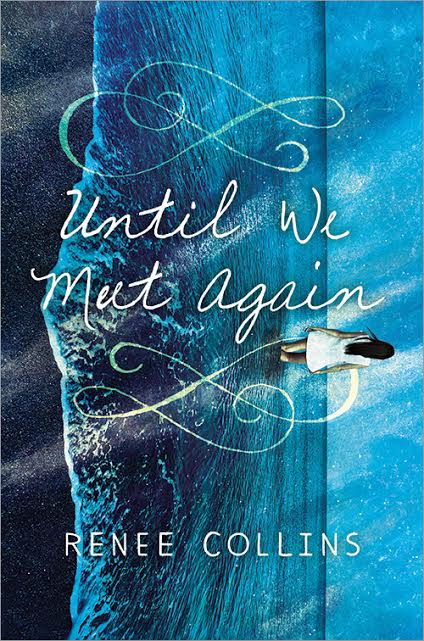 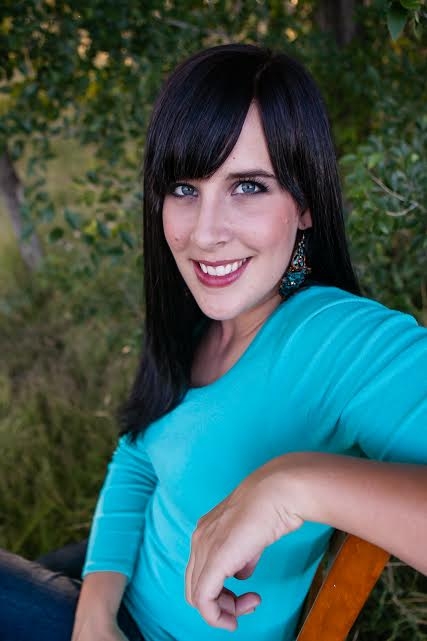 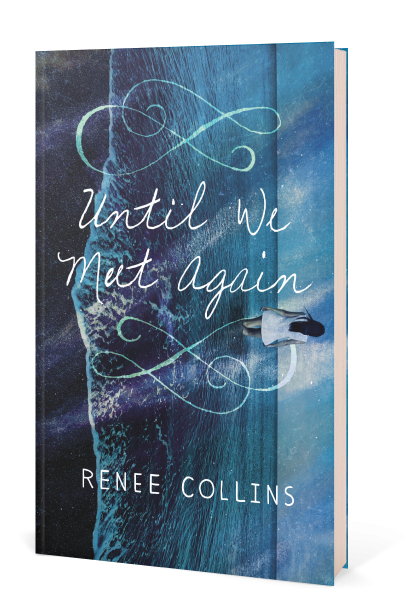 With introductions in order, it’s time for Renee’s guest post! 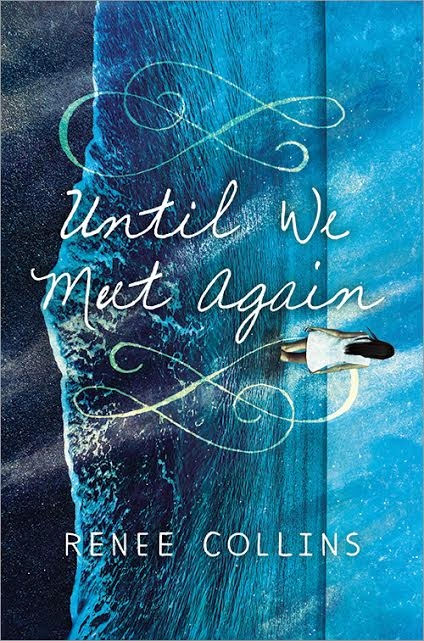 You are here: Author Guest Post with Renee Collins