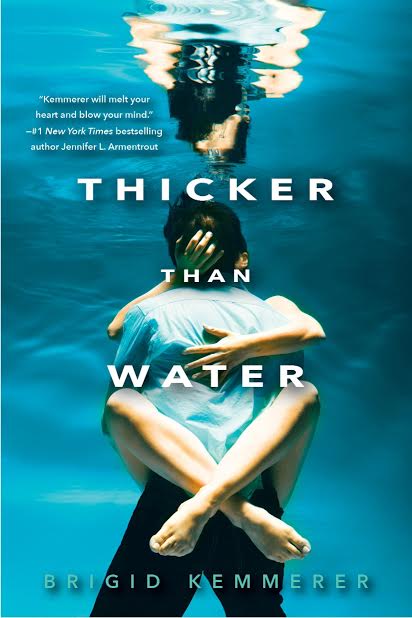 Answers that could get them both killed, and reveal a truth Thomas would die to keep hidden… 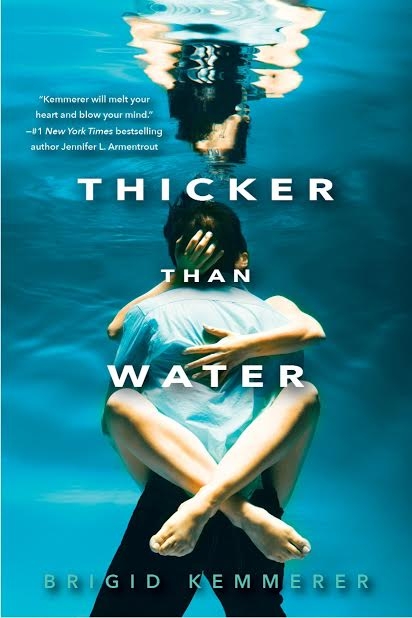 You are here: Author Guest Post with Brigid Kemmerer