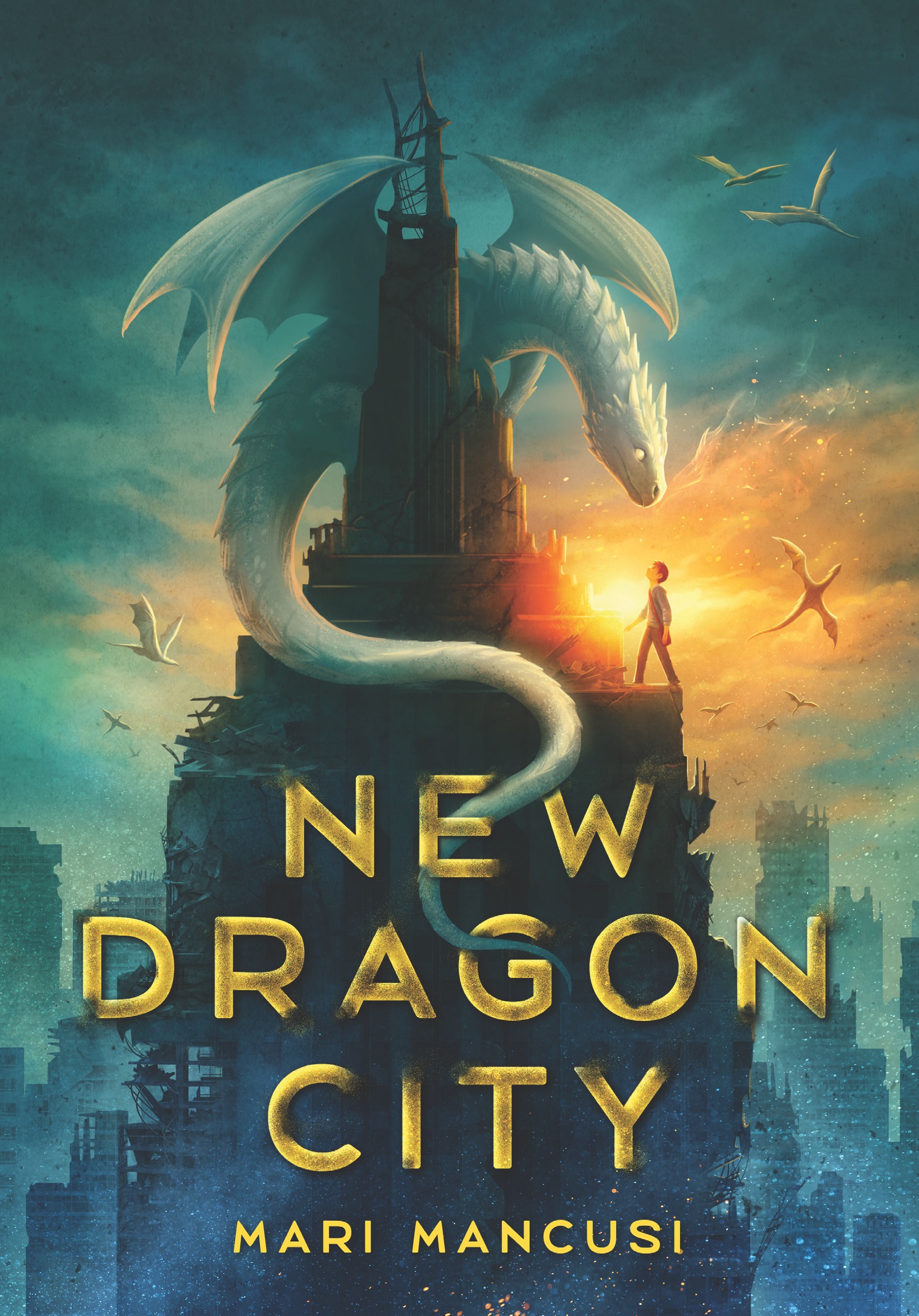 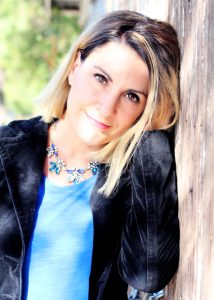 Mari Mancusi always wanted a dragon as a pet. Unfortunately, the fire insurance premiums proved a bit too large and her house a bit too small, so she chose to write about them instead. As a former Emmy Award-winning TV news producer, she now works as a full-time author, having published over two dozen books for kids, teens, and adults. When not writing, Mari enjoys traveling, cosplay, watching cheesy (and scary) horror movies, and playing video games. A graduate of Boston University, she lives in Austin, Texas, with her husband, Jacob, daughter, Avalon, and their two dogs.

About the Book: New Dragon City 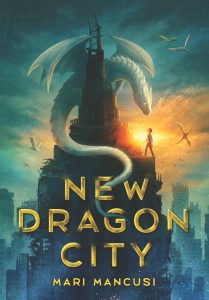 Set off on a high-stakes, action-packed adventure in this story about friendship, survival, and fighting for ones you love, perfect for fans of Wings of Fire and How to Train Your Dragon.

No one predicted the dragon apocalypse. The dragons came suddenly and decimated the world as we knew it, including New York City. Now, three years later, Noah, his hardcore survivalist father, and a ragtag group of survivors are barely scraping by in this new reality. Kids scavenge not only for materials in abandoned homes but also for leftover books at the library. Adults spend their time establishing a make-shift society and defending their shelter… with any means available. At least for the few months the dragons are hibernating, until it’s no longer safe aboveground.

Noah has seen the damage these creatures can do firsthand. When it comes to dragons: It’s kill or be killed. But a chance encounter between Noah and a young dragon forces him to question everything he thought he knew. With rumors spreading that there’s a group of survivors living in harmony with dragons instead of hiding underground, Noah teams up with his fire-breathing ally to find out if peace between humans and dragons is really possible. But the division runs deeper than scales versus skin because trying to follow his heart might just cost Noah his family too. If Noah and his father can’t see eye to eye, can he really get humans and dragons to?

I was struggling to stay motivated with writing during the lockdown portion of the pandemic. And my daughter was equally stressed with online school. One day, she came downstairs for lunch looking particularly distraught. So I asked her if she’d like to hear something I was writing. She did and so I read her a chapter of my new story. It was a nice bonding moment between the two of us. The next day she came down and asked for the next chapter. And so it became a regular thing—I would write and she would listen to me read what I’d written. (Heaven forbid I slack off and miss a day!) And soon I found myself with an entire book. So she was definitely the inspiration for this one!

It was fun writing from the point of view of Asha, the young dragon. It gave another dimension to the story—it wasn’t just about how the humans felt about the dragons, it was equally important to discover the similarities of how the dragons felt about the humans. Definitely a “two sides to every story” kind of book. And who wouldn’t enjoy writing from a dragon’s perspective?

In this case it was the novel. But I think the title is perfect—because New York City is really a character in the book in and of itself. I used to live there and had a lot of fun reimagining it as a post-apocalyptic setting.

I’ve always wanted a Vivianne Tu cover. She’s such a powerhouse in children’s book covers and I was thrilled at the chance for her to finally illustrate one of mine. And it depicts the novel perfectly—the skyscrapers, the apocalyptic cityscape, and the dragon and young boy—looking at one another. You can really feel the bond they share, just from the picture.

I’ve been reading through the Disney Villains series and am really enjoying the different “behind the scenes” stories of the classic villains. I love any story with backstory and added lore to fandoms I already love.

In addition to writing dragon stories, I also write for Disney. I have several tie-in novels that I can’t talk about yet, as well as another secret project, but I did have a new Frozen book come out this summer called “Polar Nights” which is the very first post-Frozen 2 novel and features a spooky story about a Norwegian creature of legend. I wrote the Elsa parts and my awesome co-author, Jen Calonita, wrote the Anna parts.

Don’t always take things at face value. Question what you are told. Remember there are two sides to every story and it’s valuable to try to see things from another’s perspective—it might surprise you. Also the idea that we should not be forced to accept the status quo. We can dream of better things and then actively go out and pursue them.

Planning the perfect trips to Walt Disney World. If I wasn’t an author, I’d definitely be a Disney vacation planner! I’ve been hundreds of times and love discovering new travel hacks!

Learn to accept criticism and not take it personally. Your book is your baby, yes, but once you publish it, you’re sending that baby out into the world and you can’t control how people see it. I see authors traumatized by rejection, criticism, bad reviews, etc. and it can really hurt their creative process. In the words of my favorite character to write, Elsa, you need to let it go.

4 thoughts on “Author Chat With Mari Mancusi (New Dragon City), Plus Giveaway! ~ US Only!”

You are here: Author Chat With Mari Mancusi (New Dragon City), Plus Giveaway! ~ US Only!