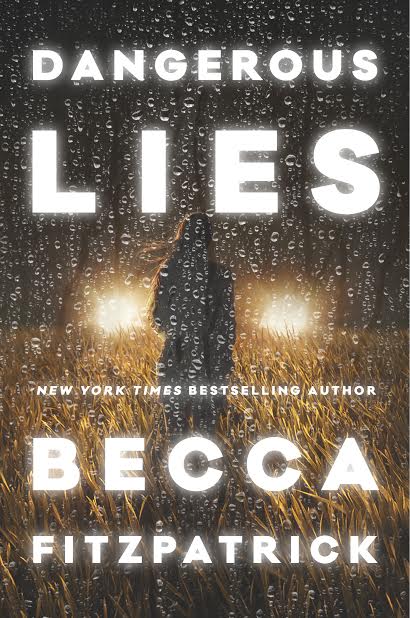 Today I’m sharing my interview with Becca Fitzpatrick, author of Dangerous Lies! But first I’d like to introduce you to this literary duo. 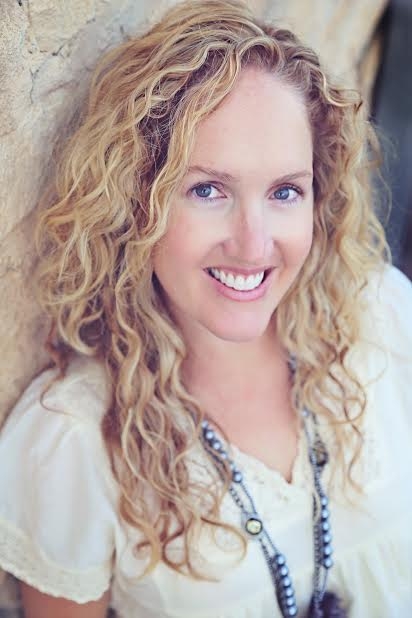 Becca Fitzpatrick is the author of Black Ice, Dangerous Lies, and the Hush, Hush saga, including Hush, Hush; Crescendo; Silence; and Finale—all of which debuted as New York Times bestsellers. She graduated college with a degree in health, which she promptly abandoned for storytelling. When not writing, she’s most likely running, prowling sales racks for shoes, or watching crime drams on TV. She lives in Colorado with her family. Find out more at BeccaFitzpatrick.com.

A teen is forced to make a fresh start after witnessing a violent crime—but love and danger find her anyway in this novel from Becca Fitzpatrick, the New York Times bestselling author of the Hush, Hush saga.

Stella Gordon’s life is a lie.

She does not belong in Thunder Basin, Nebraska. As the star witness in a murder trial against a drug dealer, Stella is now in the Witness Protection Program. The small town locals can never know who she really is. Not even Chet Falconer, the one boy who makes her want to reveal her true self. She knows that telling the truth will only bring violence to this safe haven.

Despite how hard Stella tries to stay under the radar, danger is fast-approaching. Criminals have a way of getting rid of witnesses, and Stella may have made the one mistake that could lead the cold-blooded men hunting for her right to her doorstep.

Kayla King: All of your novels including the HUSH, HUSH series and BLACK ICE, are total thrillers. What draws you to this genre of writing time and time again?

Becca Fitzpatrick: When I was in college, I wanted to be a spy. I was drawn to the idea of excitement and danger. In reality, I would have made the worst spy. I’m much happier living a quiet, normal life. But the idea of danger still appeals to me. I think that’s why I’m drawn to the genre. Writing gives me a chance to explore this fantasy of danger–without putting my life in actual peril.

KK: While Stella’s circumstances are different than the average teenager, much of what she feels is so authentic. Was it important to you that despite these difficult circumstances, Stella face questions about her identity, her future, and her relationships?

BF: Stella is not perfect. She is a deeply flawed character. But because of these flaws, she has a lot of room to grow. I think the potential for change is key to character. In the beginning of the story, she doesn’t trust anyone and she doesn’t want to form any permanent attachments. It’s easier to push people away than let them see her true self. Given her background and history, it wouldn’t make sense for her to trust easily or invite people into her life with open arms. I think readers will relate to these feelings. We all know what betrayal feels like. We’ve all had to make the hard choice whether to lie to cover for someone we love. We all understand guilt, shame, and regret. And we all understand that deep need for healing.

BF: Chet’s character felt very natural to write, probably because I based him on my high-school boyfriend! My boyfriend was a really great guy–smart, sensitive, sweet. Of course, in keeping with my theme of writing bad boys, I felt compelled to give Chet a dark past. Have you figured out that I liked troubled characters? Like Stella, Chet has secrets and they are eating away at him. He is searching for redemption and needs to heal as badly as Stella does. Stella was probably hardest to write. She’s in a lot of pain. It was hard to spend so much time with a character who was hurting so badly. I wanted to make everything right for her and take away her suffering. But that isn’t how life works, is it?

KK: What drew you to the isolated, small town setting of Nebraska?

BF: Thunder Basin is based on the town where I spent my childhood. In my mind, Thunder Basin is as much a character as Stella and Chet. It holds a special place in my heart. All my firsts happened there–including my first love and first heartbreak.

KK: What are your favorite books you’ve read so far this year?

BF: I’m reading THE HOUSE by Christina Lauren and loving it. It’s so creepy and chilling!

A big thank you to Becca Fitzpatrick for this enlightening interview! Now read on for the latest giveaway below! 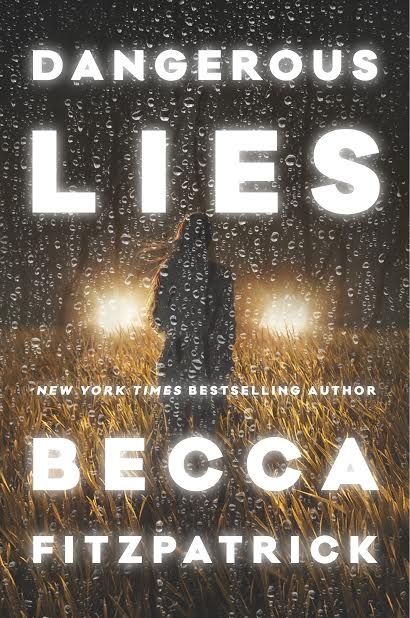 Five winners will receive a copy of Dangerous Lies, US only.

Entering is simple, just fill out the entry form below. During this giveaway, Becca has a question for readers. Here is the question they’ll be answering in the comments below for extra entries: Where did Stella live before moving to Thunder Basin ? 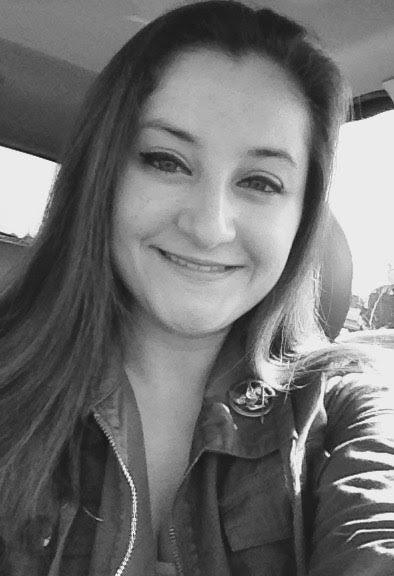 You are here: Author Chat with Becca Fitzpatrick