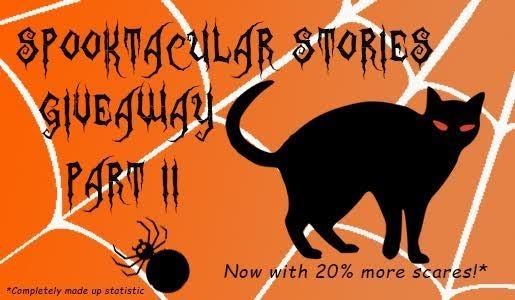 Below you’ll find more about Aprilynne and her book! I love Lord Aaron. He’s always fun to write and he has a good head on his shoulders. He’s not perfect, his life certainly isn’t perfect, but he maintains this air of reasonable optimism that I find admirable.

The novel. Sort of. When this book idea was a sad little badly-formed baby idea, it was set in space, and the drug was an opium tea. I drafted lots of chapters that way. I don’t remember now what provoked me to change it to the powdered drug that goes in the makeup, but when I came up with that and called the new drug Glitter … it just settled in as a natural title.

I think the ending scene. It was really hard to do what I, erm, did and maintain a balance of suspense and the reader’s expectations. I wrote the last line when the manuscript was less than half-drafted, and it was the coup de grâce I worked toward for the whole second half.

I love the girl’s hair all smudged with the clouds! The smokey bits are, I discovered, a double exposure. It’s the specialty of Emi Haze, the artist who did the photo.

There are several books coming out that I got a chance to read early, but I have to say, I’m super looking forward to reading SJ Kincaid’s DIABOLIC. I loved her first trilogy and this new book looks really fierce!

I’m working on kind of a secret project, but I’m really enjoying it and it’s very weird because I’m a super linear writer. And I’m writing this one in bits and pieces all over the place. It has, seriously, eight main characters and I’m getting to know them by writing random scenes from all over the book. It’s been really, really fun!

Danica is always tough. I fee like I know her very well, but I don’t like the choices she makes. She’s an anti-heroine and she does bad things. Things I wouldn’t even consider doing. So it’s always a careful balance with her. Keeping her relatable, if not necessarily likeable, and bringing out her key features. One of which is selfishness. Which is such an odd writing experience!

Drafting. I hate revising. That being said, I find the finished product of revising super satisfying—I’m always so happy I did my revisions—but I do not love them in the moment. Drafting, on the other hand, is an exciting journey of discovery! Even though I’m a planner, and generally know exactly where my plot is going, I get to know my characters and world as I draft. By the end, sometimes I’ve even figured out what I’m doing.;)

Making deadlines! I am weirdly insistent in hitting my deadlines and even the time or two I’ve had to ask for a few extra days, it just almost killed me! Luckily, I work well under deadline and they don’t stress me out. Aprilynne Pike is a critically acclaimed, #1 New York Times best-selling author of young adult fiction. At the age of twenty she received her BA in Creative Writing from Lewis-Clark State College in Lewiston, Idaho. When not writing, Aprilynne can usually be found running; she also enjoys singing, acting, reading, and working with pregnant moms as a childbirth educator and doula. Aprilynne lives in Arizona with her husband and their four children.

You are here: Author Chat with Aprilynne Pike (Glitter)!